Wax Buildup on Furniture: And How to Remove It 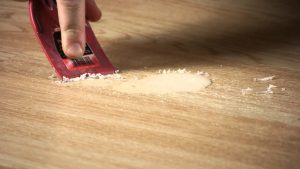 Over the years, many pieces have come into our shop with soiled wax build-up. This dark, sticky substance has taken years to develop. When it does, it tends to ruin the finish underneath.

Atmospheric soil and contaminants are attracted to and caught in the waxed surface building up over time. This occurs when a layer of wax is applied over a previous layer, without the first layer having been removed.

To remove previous waxings, use soap and water. Liquid dishwashing soap, in a pail of warm water and a soft rag is just fine for removing the wax. Wipe dry and the next coat of wax will be over a clean surface, without trapping contaminants.

However, for the effort of waxing, I believe the benefit of wax is minimal. Only in rare circumstances will it help preserve a finish. For example, I restored a desk with water damage from a broken pipe. The leaking water had been unnoticed for several days. The finish damage did not correspond with the puddling of water, as some areas under water were not damaged. After a discussion with the homeowner, it was determined that portions of the desk were waxed prior to the leaking of the water. Those areas had the least amount of water damage.

So wax if you like, just remembers to thoroughly clean off old wax every few years to eliminate trapped contaminants and ugly wax build-up. 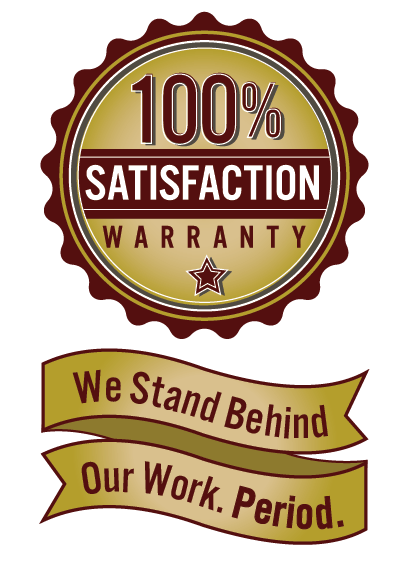